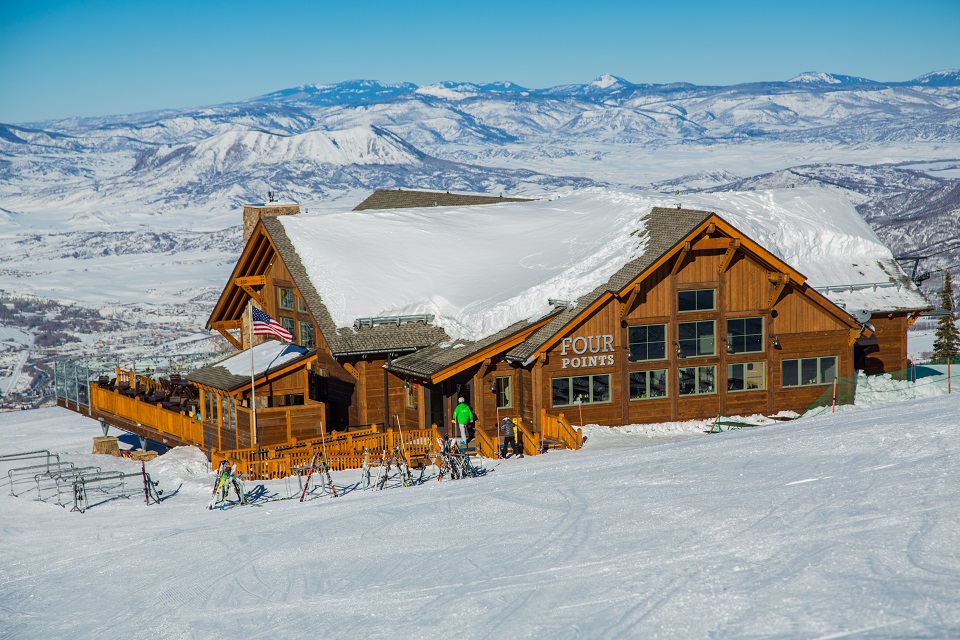 The Four Points Lodge was a project that had to be completed during the season between the the Ski Area closing in the Spring and opening in the late Fall. The Steamboat Ski & Resort Corporation hired Kohler Design, Landmark Consultants, Inc. and Calcon to pull off the feat of the decade!

At 9,700 feet, access was restricted by a single forest service road that had to be plowed clear from snow and all construction traffic and material deliveries had to be coordinated for the half hour drive to the site.

Our surveyors caught a ride to the site on a snow cat in the early stages and enjoyed fresh powder as they skied down the empty runs at the end of the day.

A traditional sanitary sewer system could not be extended in the road platform and so Landmark designed a half-mile HDPE system that ran straight down the Rainbow ski run. Additionally, we performed an integrated site plan that allowed for skier access when the snow was deep as well as wheelchair accessible during the summer. 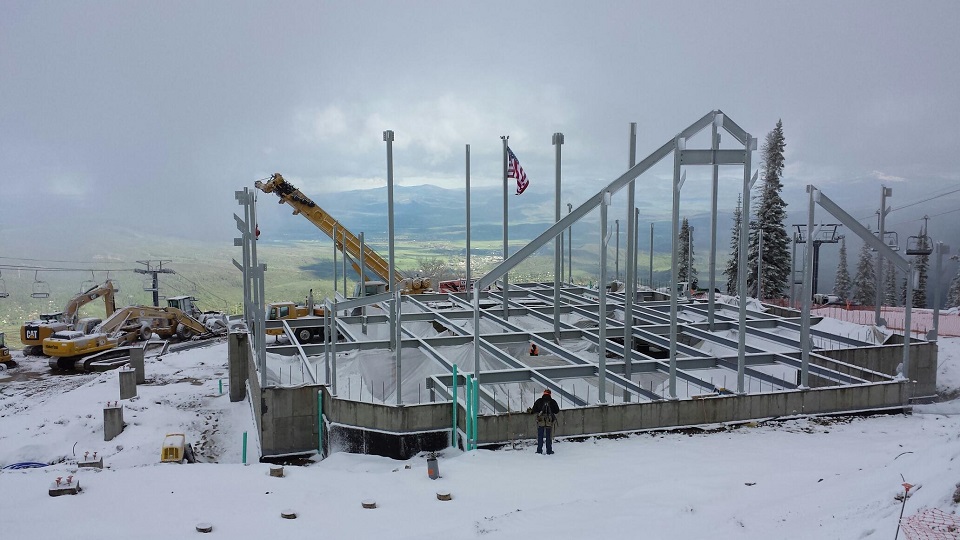 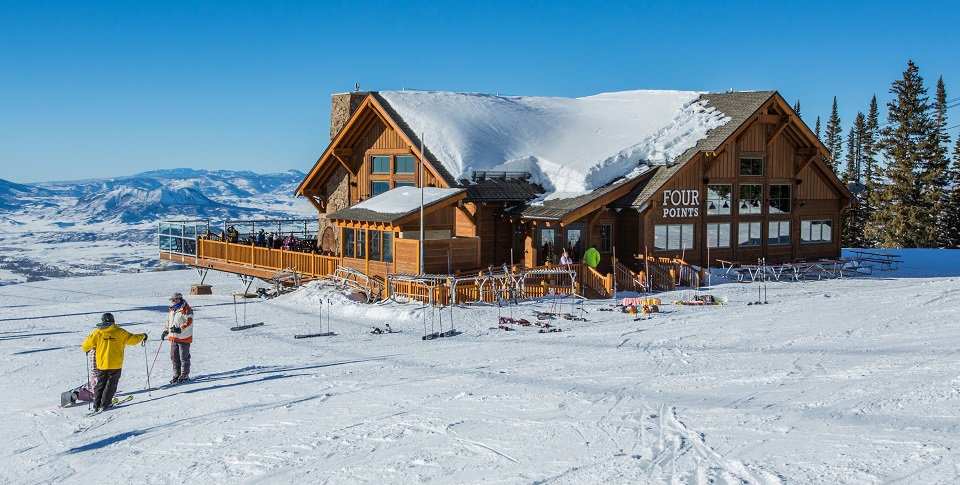 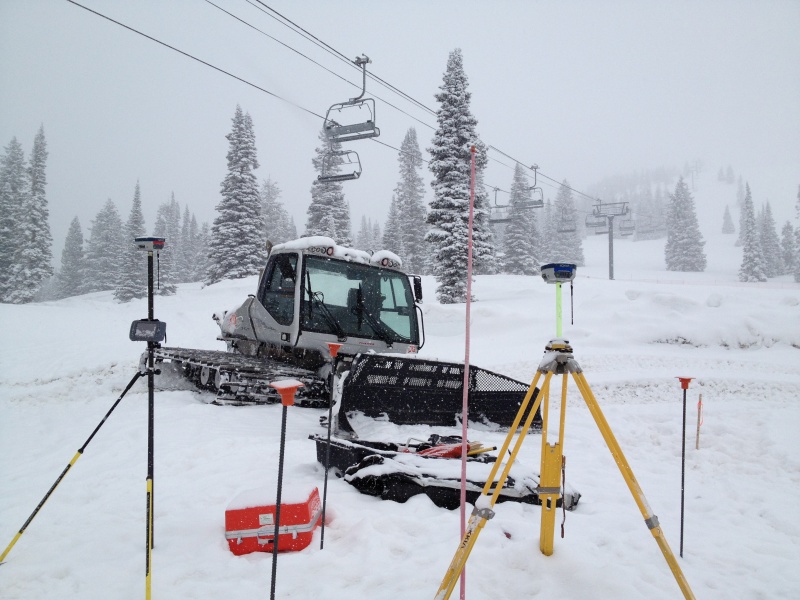